by Vladimir D'Gama Instantfwd.com
How the early colonist and immigration faced dangers and privation

But in the vast territory of India things are rather different ,because the majority of the population is different in many way . Many of these people want to govern themselves as the other dominions do, but the situation is made difficult because of coloured people of India have a number of different languages,religions, and political systems and range of many indifferent culture with lead to dividen and keep out are range from education to education brahmins who are the highest of all the Indian castes (but in modern India it not much seen),to the primitive hill tribes in the less civilised parts 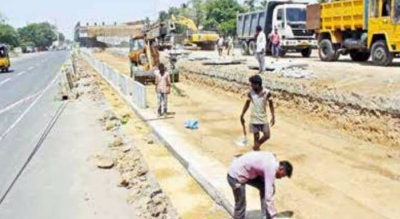