by search engine
Different countries with a common tie to bind them.

Thus Canada ,though she shares many of the ideals of the American people,none the less remain loyal to the British Empire and similar attachment is found in the other Dominions,in South Africa, in Australia and in New Zealand . Each of these countries has its own problems,but they are all realise to bind which binds them together in spite of the great distance between them, and in spite early settlers.but the country was at last subdued, and now produces wheat,wool and meat ,which are exported to England and other countries in exchange for manufactured goods.

Similarly in New Zealand,the lot of the early settlers was not easy, the warlike natives -the Maorist-offered strenuous resistance to the early colonists who sought to take their land from them, and by their courageous fighting earned the respect of the white men. This made things easier later on,and enabled the Maoris to be accepted as the white man's equal.

The countries mentioned so far are all self government Dominions,each with its own Parliament which passes it laws. 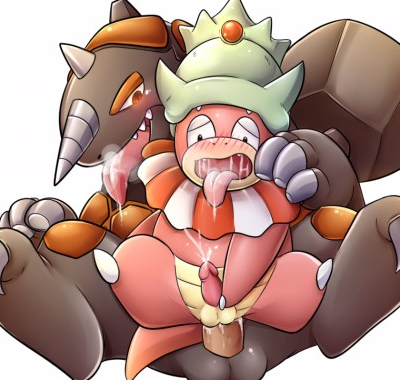